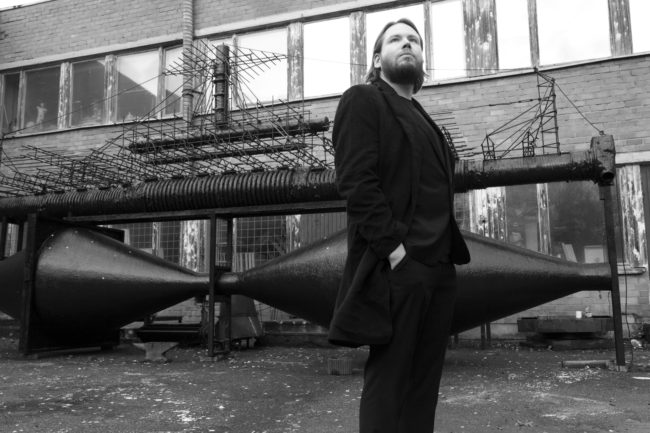 The exhibition ‘Alice, Neeme and Jass’ at Kunsthalle Helsinki brings together three Estonian artists – Alice Kask, Neeme Külm and Jass Kaselaan. Works by all three artists have a strong physical presence and powerfully influence both the mind and the feelings. Although seemingly simple, they embody both sound and silence, movement and steadiness, inspiration and time-consuming handicraft. The exhibition is curated by Tamara Luuk in cooperation with the Tallinn Art Hall.

Kristina Õllek will start a three-month residency at the Het Wilde Weten art center in Rotterdam. Het Wilde Weten, located in the heart of the city, was founded in 1992, and offers studio spaces for artists on the premises of the former Franciscan nunnery. In addition to artists’ studios and residencies, the center organizes a busy programme of contemporary art and culture, full of exhibitions, artist talks, discussions, events and festivals.

Krista Mölder’s solo exhibition ‘Notes on presence’ will open at Galerie Iragui in Moscow. The exhibition, presented by Temnikova & Kasela Gallery, is part of the series of collaborative projects in which Galerie Iragui invites its international partners to have exhibitions in its gallery space. Previously, Iragui Gallery has hosted exhibitions by Parisian gallery Odile Ouizeman, Milanese Otto Zoo and FL Gallery, as well as London-based narrative projects. Mölder’s first solo show in Moscow displays her artworks that deal with spatial perception and experience.

Preparations for the monumental work at the ICONSIAM Business Center

In mid-December, a 270 m² monumental work ‘IconSiam’ will be presented in Bangkok. It combines works by a hundred international artists and includes artworks by Estonian artist Peeter Laurits, among others. The colossal glossary of contemporary Thailand, put together by Prateep Suthathongthai, will be installed at the atrium of the newly opened ICONSIAM Business Center, where it remains permanently exhibited. More than 100 works from Peeter Laurits have been included in the gigantic work, mainly from the series ‘Translating Ritual’, exhibited at the Chiang Mai Ne’Na contemporary art center in Thailand in 2016. 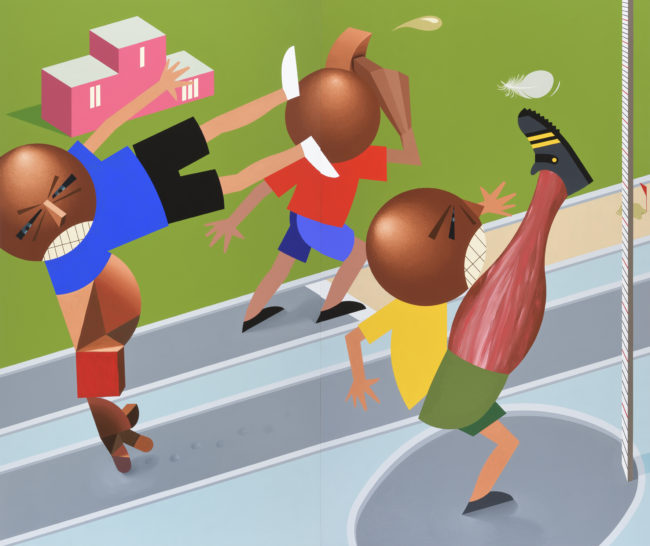 A duo show ‘Družba’ by Kaido Ole and Jonas Gasiunas will open in Kaunas at the gallery Meno Parkas. Just as the name implies, the exhibition is based on the long term friendship between the two artists. “We naively suppose that if there is a good connection between two people, then it should also exist between their works,” Ole commented on the main idea behind the exhibition. In Kaunas, the artists will present their recent works from the past few years. 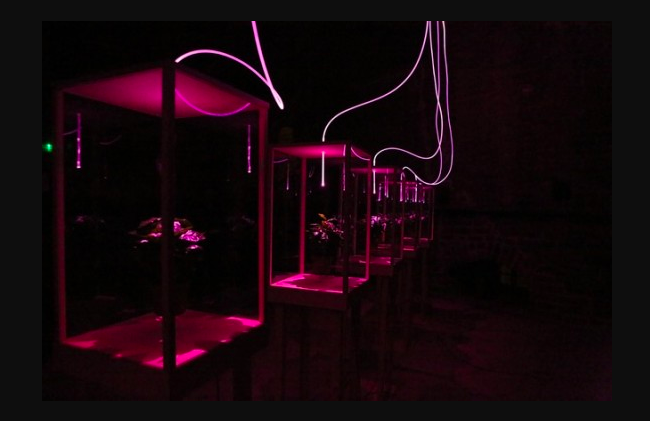 Taavi Suisalu will take part in a group show ‘A World Without Us’ at the Impakt Media Culture Center in Utrecht, the Netherlands. The exhibition seeks to imagine what would a world without people be like and explore how to improve the relationship between humanity and nature. Taavi Suisalu presents his 2018 work ‘Subocean Botlights’ in Utrecht.