Paul Kuimet in Berlin and Brussels

Paul Kuimet and Austrian artist Nina Schuiki will open a duo exhibition ‘Space Coordinates’ at the Wentrup Gallery’s project space WNTRP in Berlin. Both artists often present their works as endless repetitions, and thus deal with the relationship between photography, sculpture and physical space. Paul Kuimet will show his slide projection ‘Untitled Transparencies’ (2017) and 16 mm film ‘2060’ (2014). The exhibition is curated by Nico Anklam, who visited Tallinn during the Curatorial Program for Research programme in 2015.

In addition, in the beginning of January Paul Kuimet will start his 6-month residency at the reputable WIELS contemporary art centre in Brussels. 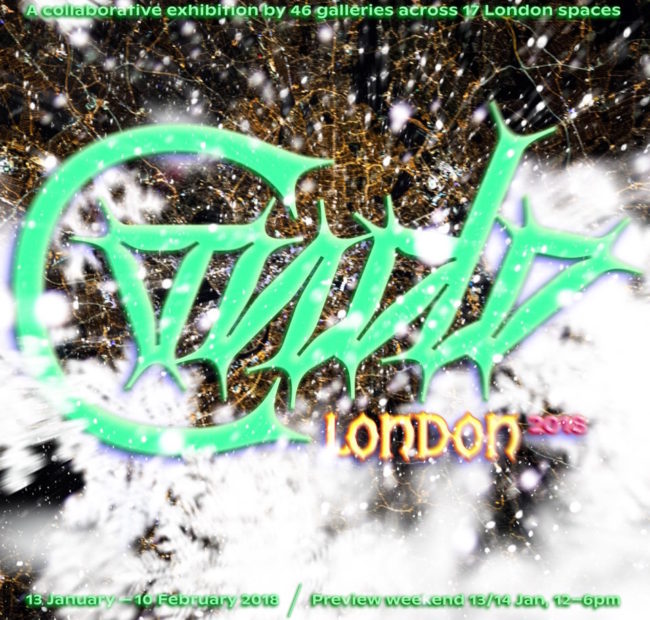 Glasgow’s gallery Koppe Astner is participating in the third edition of London’s large-scale exhibitions festival Condo with a joint project by Kris Lemsalu and Josh Faught (USA). Lemsalu’s and Faught’s exhibition project is on view at Sadie Coles HQ gallery, which in addition to Koppe Astner also hosts Lisbon’s gallery Madragoa during the festival.

Kris Lemsalu’s solo exhibition ‘Wild Ones’ continues to be on view at Koppe Astner in Glasgow through January. 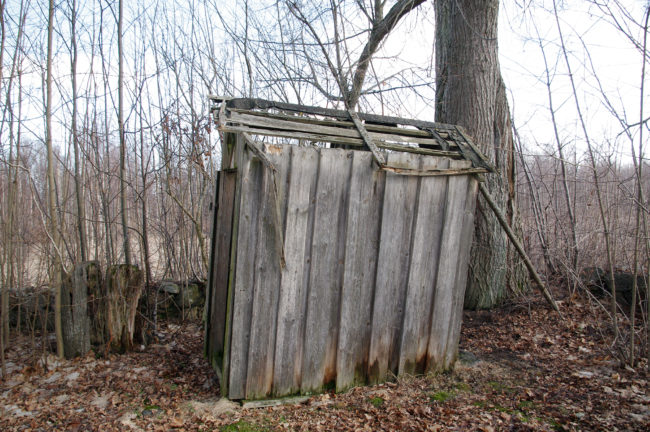 Jaanus Samma will open his solo exhibition ‘Viestejä – Sõnumid’  at the Aine Art Museum in Tornio, Northern Finland. The exhibition, open until mid-April, presents two installations – ‘Sweaters’ and ‘Kodavere’s Outhouse’. In addition, a pop-up sweater shop ‘Hair Sucks!’ is open for the visitors.

During the first months of the year, Laura Põld will be a resident artist at the guest atelier Atelierhaus Salzamt in Linz, Austria. During her stay, Põld plans to further develop her Iranian-themed series ‘Allame Jafari’ (2017), produced for the Estonian Photographic Art Fair. Her room installation project will combine photography, wood and ceramic forms. In addition to Laura Põld, the residency will host Austrian artist Elisabeth Altenburg and Iranian artist Nahid Behboodian, whose practice is also related to Iran and architecture. At the end of January, a joint exhibition of the works produced by the three artists-in-residency will be open at the guest atelier.

In January and February, Kristi Kongi will be participating in the Dedazo art residency in Carrillo Puerto, Chiapas, Mexico. During this professional development and artistic experimentation oriented residency, Kongi intends to create a new site-specific work. In addition, Kongi will start the preparations for her exhibition at the Karen Huber Gallery in Mexico, opening in 2018. The exhibition is curated by Leslie Moody Castro, who visited Estonia in 2016 at the invitation of Estonian Contemporary Art Development Center.