The creative documentary by Piibe Kolka offers a rare close-up look into the world of internationally-rising contemporary artist Katja Novitskova (b. 1984, Estonia). The film’s two-year shooting period coincided with the time when the artist prepared and presented several major projects from her career, including solo shows in Europe, North America and Asia: Dawn Mission at Hamburg Art Hall, Earth Potential at City Hall Park in New York and Loki’s Castle at CC Foundation in Shanghai.

The documentary provides a visual journey into Katja Novitskova’s striking environments containing alien lifeforms and luminous settings. Over the course of two years Piibe Kolka was following her shows, looking for alternative perspectives to the 17 seconds measured to be the average time spent with a work of art.

Look a Little More explores how installations and sculptures relate to the physical and conceptual contexts in which they’re placed. What are the relations between the works and with other bodies – mechanical, animal, human, cyborgian?

Piibe Kolka is an Estonian filmmaker primarily interested in experimental forms of non-fiction film. She studied anthropology in Tallinn, Estonia and filmmaking at The New School in New York City. In New York she worked as cinematographer and editor with director Michael Almereyda on various short films and a feature documentary “Escapes” about Hampton Fancher, an actor and dancer who became the script writer and producer of Blade Runner. “Escape” has been shown at San Francisco International Film Festival, Viennale, International Film Festival Rotterdam and BAMcinemaFest and named New York Times critics pick. Currently she is working on a project in the Peruvian Amazon and on an expanded cinema piece addressing the early years of video art in New York City.

Shama Khanna is an independent curator, writer and educator from and based in London. Khanna curates Flatness (flatness.eu), a multi-format research and commissioning project engaging in ideas around the screen-based image and immaterial work and culture after the internet, and the Non-Linear artists’ moving image series searching out works which contain, “collaborative processes and erotic immersion in place of mounting egos, overpowering criticality and fantasy futures”. Khanna teaches at Kingston University, Royal College of Art and University of the Arts, London and co-edits the publication A-or-ist with 7 other writers. Recent articles have been published in NANG, Art Monthly and The White Review. Khanna is a Trustee of not/no.w.here cooperative. To date, screening and discussion events relating to Flatness and Non-Linear have taken place at international venues including: Kurzfilmtage Oberhausen; Chisenhale Gallery and Auto Italia in London; Palais de Tokyo in Paris; Moderna Museet, Malmö; LIMA, Amsterdam; Western Front, Vancouver; Microscope, New York; Rupert, Vilnius; LUX Scotland and CCA, Glasgow and warehouse, Berlin.

Special Thanks Embassy of Estonia in London and Baltic View

The event is dedicated to the centenary of the Republic of Estonia. 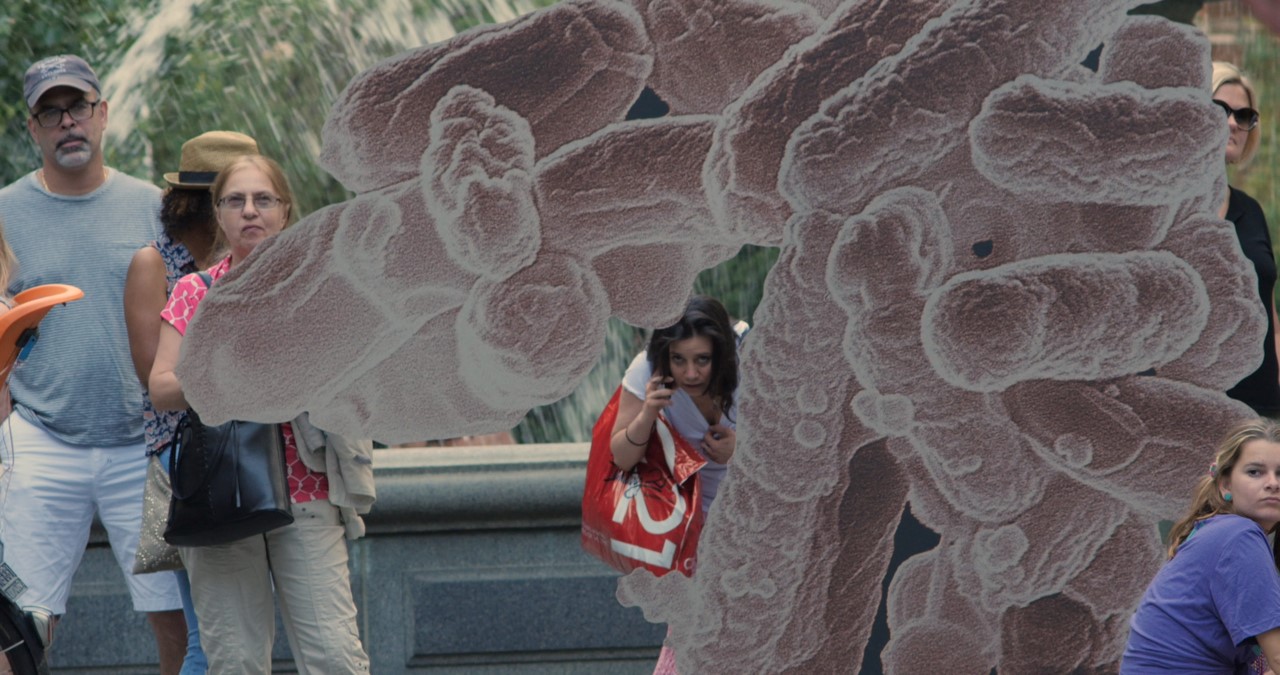