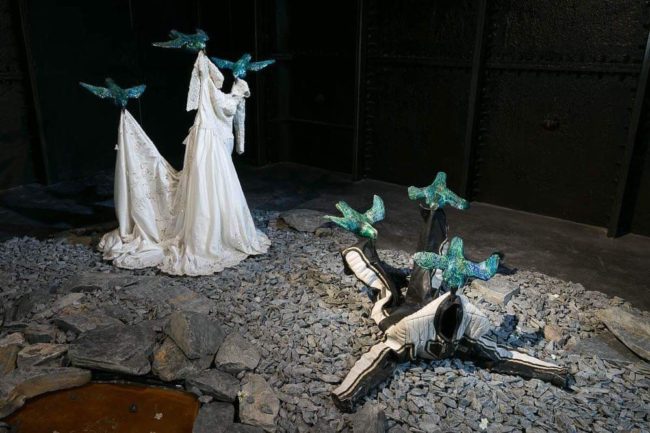 Krista Mölder, a piece from the series ‘MA / 間’, 2011. Courtesy of the artist and Temnikova & Kasela Gallery

Temnikova & Kasela Gallery will take part in the art fair The Armory Show in New York. The gallery will participate in the Presents section of galleries that have been operating for less than ten years and will show works by Olga Chernysheva (RU) and Krista Mölder.

The display of Temnikova & Kasela Gallery is on view on the Artsy website. 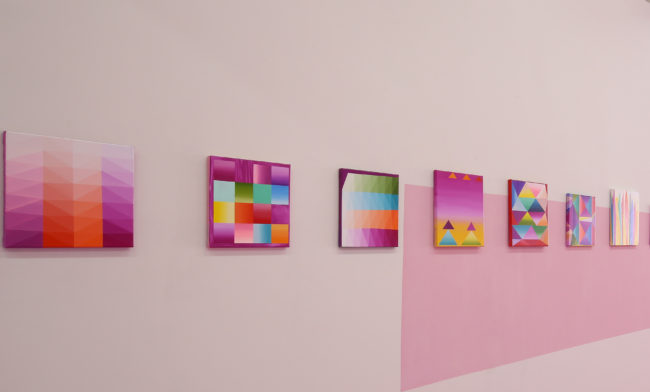 Kristi Kongi will take part in an international group exhibition ‘Lines Composed During a Tour’ in Austin, USA. The exhibition, organized by Co-Lab Projects, presents artists who deal with material, movement, patterns, colour and light. Kristi Kongi shows a selection of works from her recent solo exhibition ‘Mapping the jungle’ in Mexico. In addition to Kongi, there are works by American artists Sara Vanderbeek, Andy Coolquitt and Erin Curtis. Co-Lab Projects is an initiative that started in 2008 and the ‘Lines Composed During a Tour’ is the opening project of their new exhibition space at the Springdale General Center. 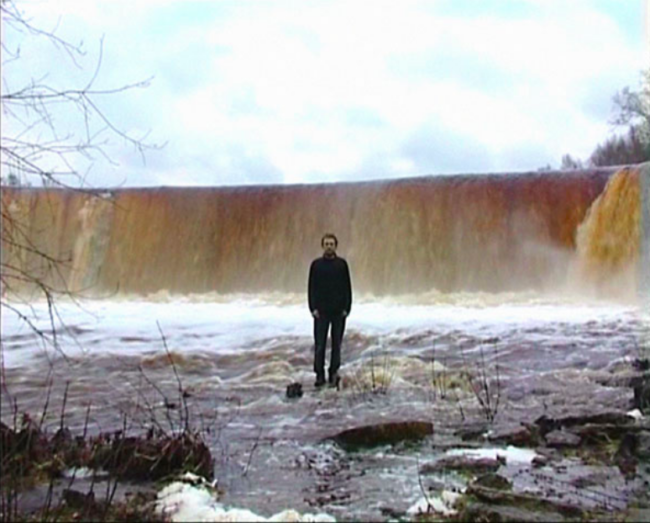 Jaan Toomik’s 2005 video work ‘Waterfall’ has been included in the group exhibition ‘The I is always in the field of the Other’ at the Evliyagil Museum in Ankara. The exhibition, curated by Beral Madra, exhibits video pieces from the collection of one of Turkey’s best-known contemporary art collectors Agah Uğur. The exhibition invites the viewer to reflect on the works of female and male artists of different cultural background and geographical origin, and to place them in the contemporary social, political and economic context. 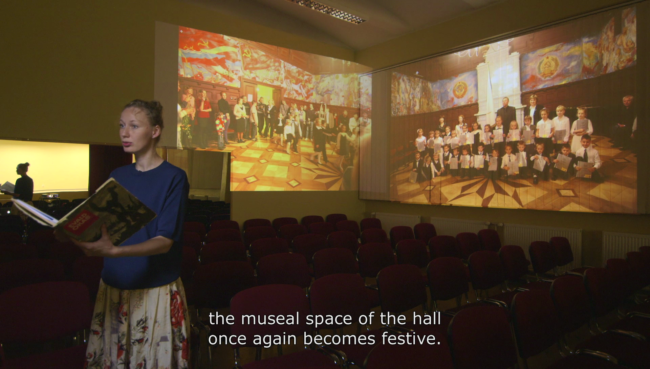 Kristina Norman’s solo exhibition ‘Festive Spaces. Ideological art in time’ will open at the FUGA Budapest Center of Architecture. The center of the exhibition, curated by Jan Elantkowski, is Norman’s 2016 video piece ‘Festive Spaces’, in which the artist explores the meaning and function of ideological art in different historical contexts. The exhibition is part of the Estonian Week, a cultural festival held in Hungary.