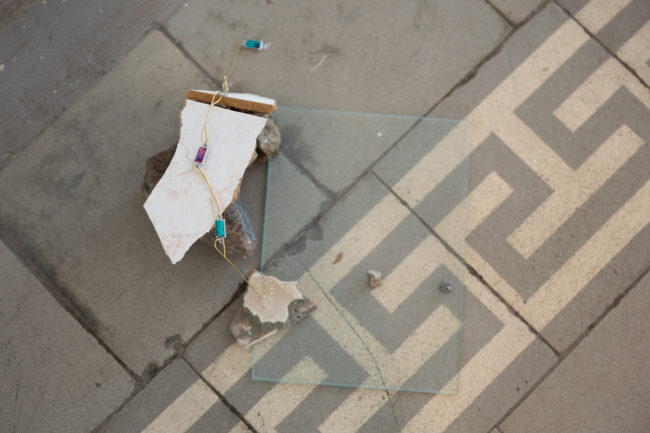 Hedi Jaansoo ‘Everything’s instantly a memory and tiny golden things on the floor’, 2019. Exhibition view at the Draakon Gallery. Courtesy of the artist

Estonian Union of Photography Artists (Foku) presents Hedi Jaansoo and Tarvo Varres at The Others art fair in Turin. At The Others Jaansoo’s ‘Everything’s instantly a memory and tiny golden things on the floor’ and Varres’s ‘The Shadow of a Flame’ are shown next to each other. The two artworks, both dominant on their own, are presented together in this context to reveal the delicate balance in the spatial and temporal conditions of a fair. The dialogue between them appears through accuracy, fragility and abundance, to create the experience of tension. The Others is the main independent fair in Italy dedicated to international emerging artists, taking place for 9th time in 2019 as part of the Turin Art Week.

Kärt Ojavee will take part in Tobias Kaspar’s exhibition ‘THE ESTATE / AUTUMN’ at kim? Contemporary Art Centre in Riga. The exhibition is curated by Zane Onckule and it is the second chapter of kim?’s summer project ‘THE ESTATE’, which took place in an abandoned summer cottage in rural Latvia. For ‘AUTUMN’ ‘THE ESTATE’ becomes more theatrical, turning the exhibition space into architectural maze without walls. Kärt Ojavee will show fragments from her collection ‘58.595272,25.013607’ which was first shown at the VI Artishok biennial in Tallinn. 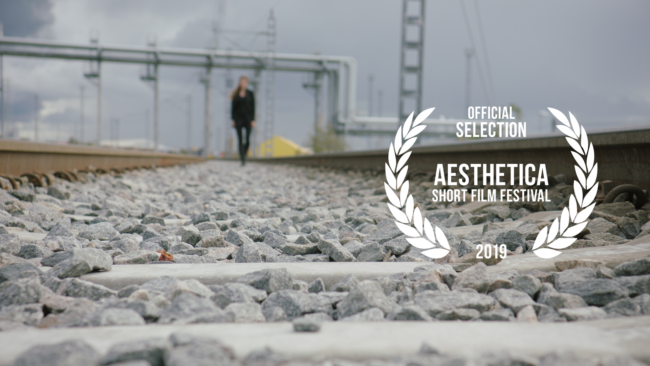 Len Murusalu is participating in the 9th edition of Aesthetica Short Film Festival held in York. Murusalu’s short film ‘Inherited Memories’ (2019), will be premiered as part of the BAFTA-qualifying festival’s official Artists’ Films programme. The film’s Baltic premier will be included in the Tallinn Black Night Film Festival’s Shorts programme.

Marko Mäetamm ‘Painting and Waiting’, 2013. Courtesy of the artist and Temnikova & Kasela Gallery

Marko Mäetamm will take part in a group exhibition ‘Biography. A Model Kit’ at  the Moscow Museum of Modern Art (MMOMA). The exhibition is curated by Viktor Misiano and Anna Zhurba and it is the 5th session of the large-scale interdisciplinary project ‘Human Condition’. At MMOMA, Mäetamm will present a spatial installation ‘‘FAMILY STORIES’ consisting of paintings, animations, wall texts and objects.

Parallel to the group exhibition, Marko Mäetamm’s solo show ‘SERIOUS THINGS’ opens at the Iragui Gallery in Moscow, presenting his recent graphic series and individual drawings. This is the artist’s second solo show at Iragui after his 2014 project ‘LOVE, LOVE, LOVE || Family Stories and Many Other Stories’.