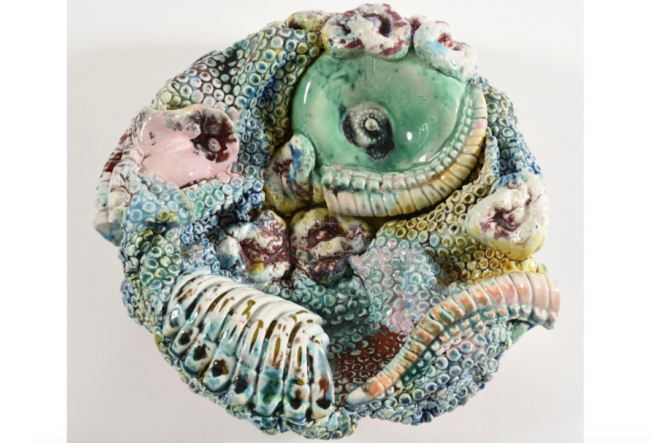 Kris Lemsalu is the first Estonian artist to participate at Frieze London. The artist is showing at Frieze with Glasgow-based gallery Koppe Astner, who started representing Lemsalu this year in addition to Temnikova & Kasela Gallery in Tallinn. Lemsalu’s three ceramic works from the series ‘Immaterial Material Love’ and a new work created for the fair will be on view in the fair’s Focus section.

(X) An Evening of Performances: 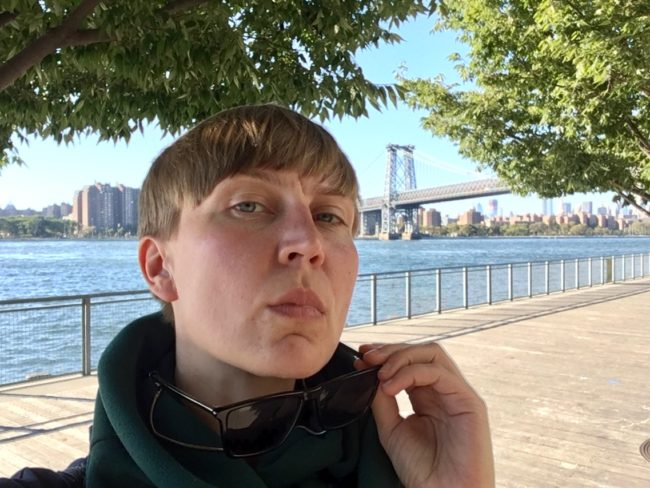 Anu Vahtra’s 2-month residency at the International Studio and Curatorial Program (ISCP) in New York has started in the beginning of October. In preparation for her forthcoming exhibition, Anu Vahtra will be using her time at the ECADC-ISCP residency for producing her work for the upcoming Performa ’17 Pavilion Without Walls Estonia. The ECADC-ISCP residency also involves regular studio visits with curators and participation in the annual ISCP Open Studios event. 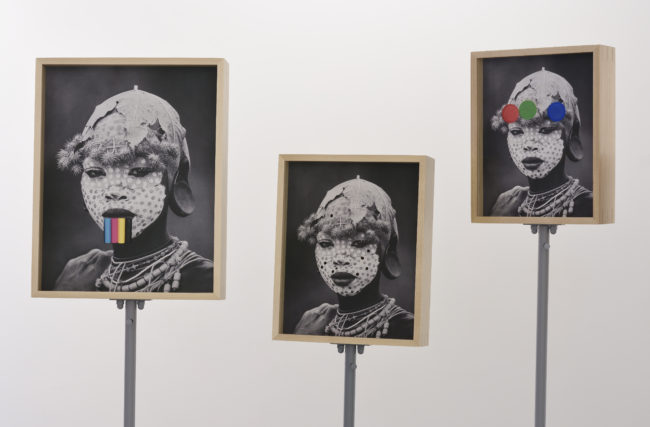 Sigrid Viir ‘Hans_55’ (2016), fragment from the installation. Courtesy of the artist and Temnikova & Kasela Gallery

Temnikova & Kasela Gallery is participating in the 3rd edition of the contemporary art fair Paris Internationale. In Paris, the gallery will show works by Sigrid Viir and Marko Mäetamm. Marko Mäetamm will present a selection of works from the exhibition ‘I’m Only Streaming’ and Sigrid Viir presents her 2016 photography installation ‘Snapshot photos of the Moon, black holes filled with sugar cube, snowball as a noble gift, Polish apple in a lift’. 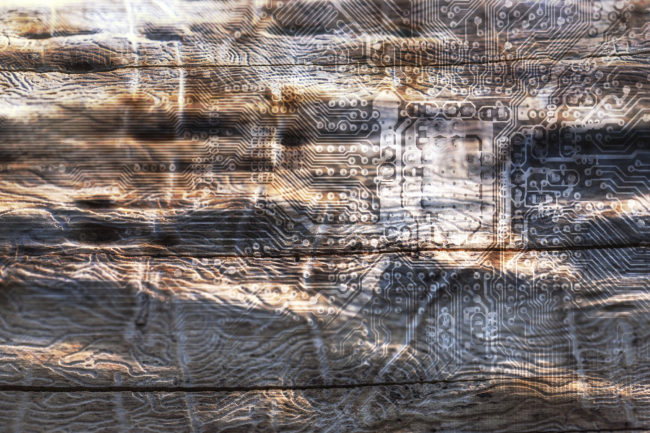 Peeter Laurits is taking part in the international photography festival Noorderlicht in Groningen. This year’s festival, taking place for the 24th time, is titled ‘NUCLEUS: Imagining Science’ and is focusing on the role of science in art. Peeter Laurits is showing 9 works from the series ‘Logos & Mythos’ and ‘Codex Naturalis’, as well as a video work ‘Gordian Knot’.

‘The archeology of the screen. The Estonian Example’, a group exhibition of Estonian artists at the Bozar Centre of Fine Art is open until mid-November. Curated by Eha Komissarov, the exhibition analyses the relationship between contemporary art and new media in the so-called e-Estonia. The exhibition is organized by the Art Museum of Estonia and is part of the program dedicated to Estonia’s celebration of its centennial in 2018.