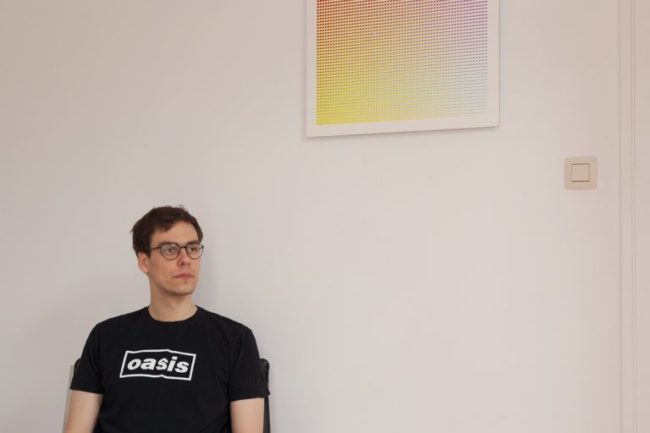 Paul Kuimet is participating in the ISCP program in New York in October and November. During the residency Kuimet plans to make preparations for a new experimental film by studying necessary archival materials and working in the photographic archives of the Metropolitan Museum of Art. An important part of the ISCP residency are regular studio visits with the curators and taking part in the annual event of open studios. 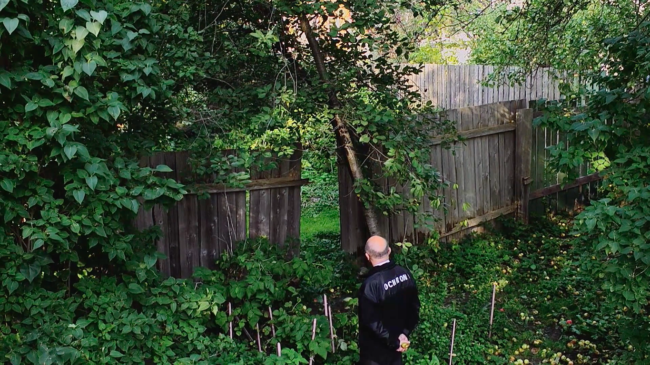 Flo Kasearu, Kristina Norman, Jaan Toomik and NO99 in Dresden

At the beginning of the month, the exhibition ‘FREIHEIT ZUR FREIHEIT II’ will open in Dresden at Albrechtsberg Palace. It explores art, democracy and the conditions of freedom. Organized by the Dresden Art House, the exhibition features works by Flo Kasearu, Kristina Norman and Jaan Toomik, as well as a film ‘Ash and Money’ (2013) by NO99, among others.

The exhibition is accompanied by a program of conversations, concerts, workshops and guided tours, including:

Artist talk with Kristina Norman and Flo Kasearu ‘ARE WE WRONG TO BE HAPPY…?’ on Friday, October 5th at 6pm

A panel discussion ‘FREEDOM OF WHOM?’ with NO99 dramaturge Laur Kaunissaare on Sunday, October 7th at 5pm. 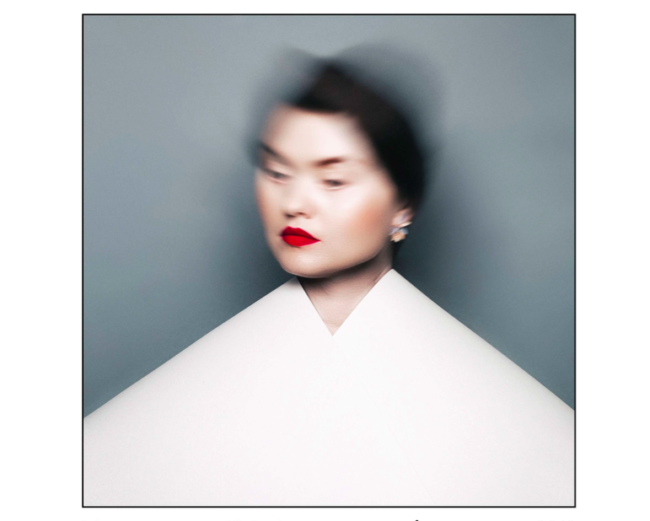 A work from Iris Kivisalu’s series ‘Porcelain China’, 2018. Courtesy of the artist

Iris Kivisalu will participate in The Other Art Fair in London, presenting ‘Porcelain China’ (2018), a series of 10 works. The main organizer of the fair, which takes also place in Chicago, Los Angeles, New York and Sydney, is the Saatchi online art gallery. The fair’s previous London edition was visited by over 15,000 people. 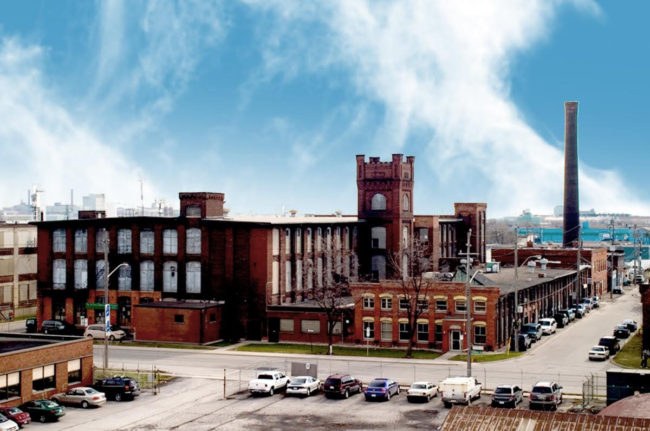 Peeter Laurits starts a one-month residency at the Cotton Factory art center in Hamilton, Canada. The residency starts mid-October and is part of the artists’ exchange project between the Estonian Artists’ Association and Hamilton Arts Council. Artists are sent to reside in Hamilton, Ontario and Tallinn, thereby encouraging artists’ personal development and exchanging contacts. During the residency, Peeter Laurits will have artist talks in various locations in the Province of Ontario: Hamilton, Toronto, Ottawa, Montreal and Buffalo. 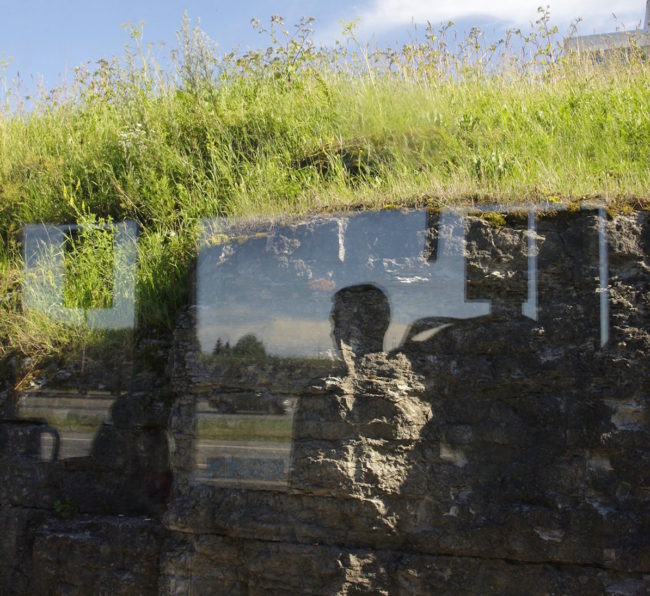 A work from Eve Kiiler’s series ‘Looking Through the Windows’, 2018. Courtesy of the artist and Gallery Positiiv

Works by Diana Tamane and Kristina Õllek are included in the group exhibition ’25 Years! Shared Histories, Shared Stories’, celebrating the 25th anniversary of Fotomuseum Winterthur in Switzerland. Diana Tamane presents her ‘Typology of touch’ (2015) and Kristina Õllek ‘WHEN YOU HAVE THE OBJECT ITSELF IN FRONT OF YOUR EYES / Poppositions’ (2017). Both works belong to the museum collection as a result of the collaboration between Outset Estonia and the Estonian Photographic Art Fair in 2017. 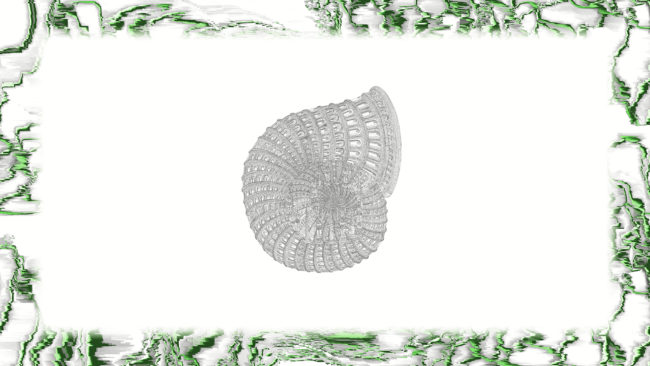 Vello Vinn ‘Rockets’, 1971. Courtesy of the artists and the Art Museum of Estonia

The exhibition is accompanied by a book which is released in collaboration with CURA.BOOKS, including texts by Patrick Gyger, Bas Hendrikx, Kati Ilves, Nat Muller and Jaak Tomberg.

Alexei Gordin ‘Do you feel safe here?’, 2018, collage of artworks. Courtesy of the artist

Alexei Gordin’s solo exhibition ‘Artists, galleries and abandoned spaces’ will open at Pamėnkalnio Gallery in Vilnius. The central idea of the exhibition was born in Berlin during the SomoSe residency, which was part of the Young Painter Prize that Gordin won last year. Gordin will present his video performances and paintings in which the idealist and commercialized art world meet abandoned places. 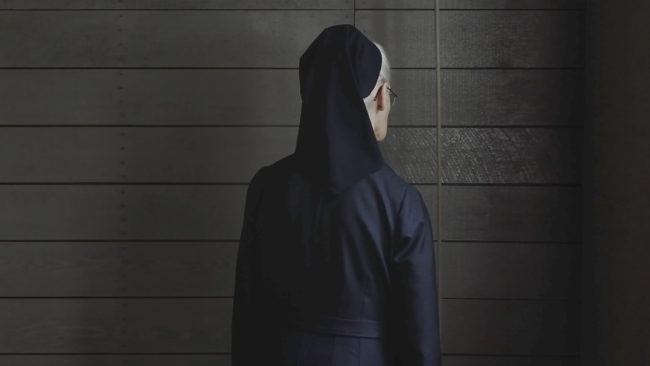 Ingel Vaikla will participate in an international group exhibition ‘Antarctica. An Exhibition about Alienation’ at Kunsthalle Wien. The exhibition is curated by Vanessa Joan Müller and Nicolaus Schafhausen and focuses on alienation in contemporary society by mapping out this phenomenon and the underlying patterns through the works of 15 artists. Ingel Vaikla presents her 2017 short film ‘Roosenberg’.

Estonian artist at the Baltic Triennial in Riga

Estonian artists at the Riga Biennial

Estonian artists at the European Central Bank in Frankfurt

Jaan Toomik and Ene-Liis Semper in Vienna (until October 13th)