The jury emphasized Paul Kuimet’s in-depth research project for the residency, which is based on historical materials and is focusing on preparations for an upcoming experimental film. Along with curatorial studio visits and field trips, the ISCP residency will allow the artist to both access archival materials for film research and work in the photography archive of the Metropolitan Museum of Art.

Paul Kuimet’s artistic practice focuses primarily on photographic installations and 16mm films, often choosing the topic of the hidden meanings of modernity. The artist’s recent international exhibitions have taken place at WNTRP Gallery in Berlin (with Nina Schuiki in 2018), BOZAR Center for Fine Arts in Brussels (2017), and Contretype center for contemporary photography in Brussels (2016).

The International Studio & Curatorial Program (ISCP) supports the creative development of artists and curators, and promotes exchange through residencies and public programs. Founded in 1994, the nonprofit organization has received over 1350 artists and curators from more than 80 countries in 20 years. ISCP is housed in a former factory building in Brooklyn; it has 35 studios, 2 galleries, and a project space. Since 2015, Estonians Marge Monko, Rael Artel, and Anu Vahtra have taken part in the ISCP residency.

The ISCP-ECADC residency takes place between October 1st and November 30th, 2018. The scholarship is supported by the Estonian Contemporary Art Development Center and the Estonian Ministry of Culture. 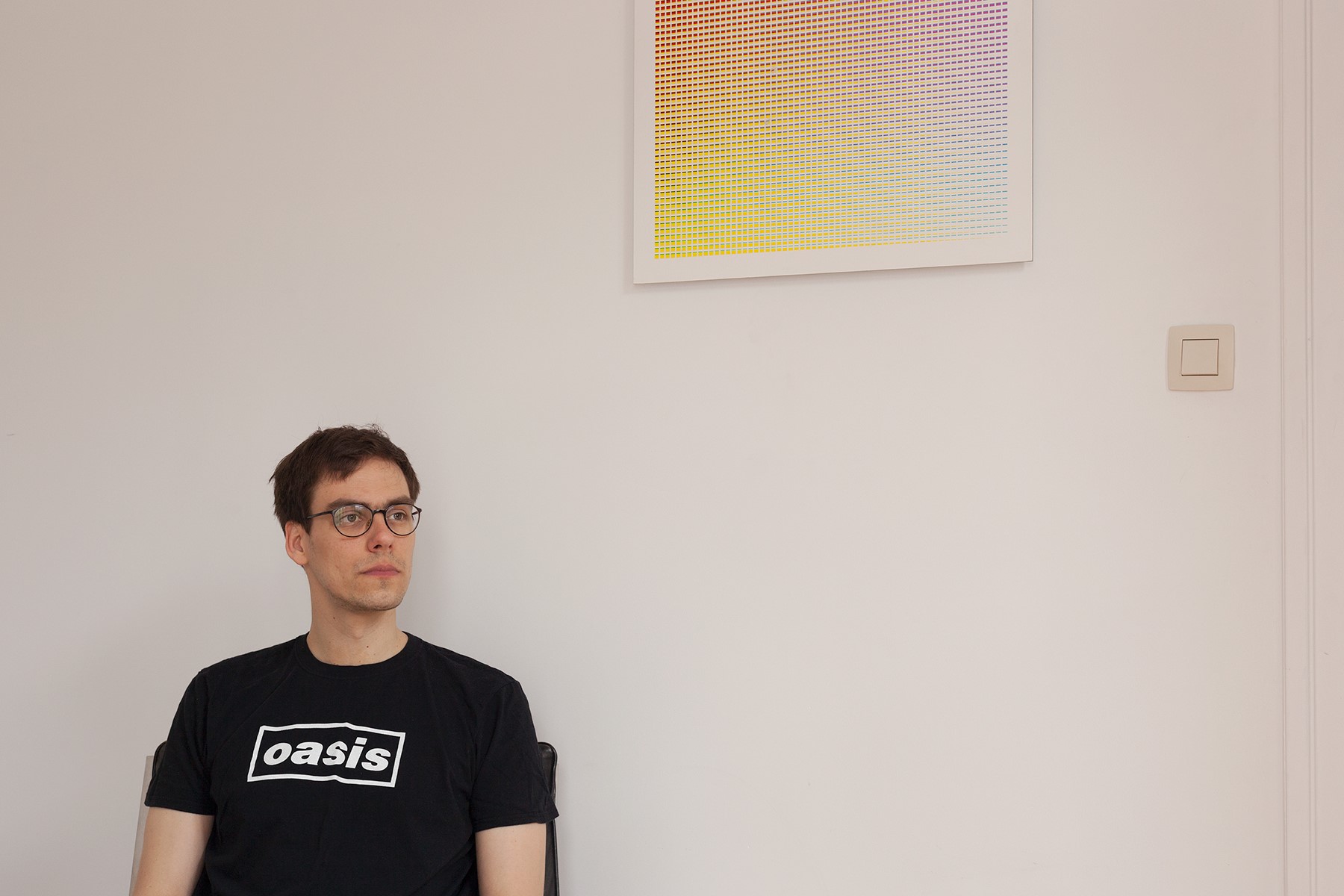